TELEMEDIA HOLDING
Experts in interactivity, in any language.

Telemedia Holding is the world’s largest producer of live interactive game shows for television. Telemedia has made shows for over 40 countries, in over 20 languages and these shows have been seen by millions of viewers worldwide. Telemedia’s head office is in Budapest, Hungary, where we own 12 state-of-the-art television studios, producing thousands of hours of live television per year.

All shows are developed and run by a team of experts from around the globe, working in their own language in markets with whose regulatory and legal framework they are extremely familiar. In addition to live television shows, Telemedia operates premium rate phone services, websites, mobile technology and multi-platform marketing services. 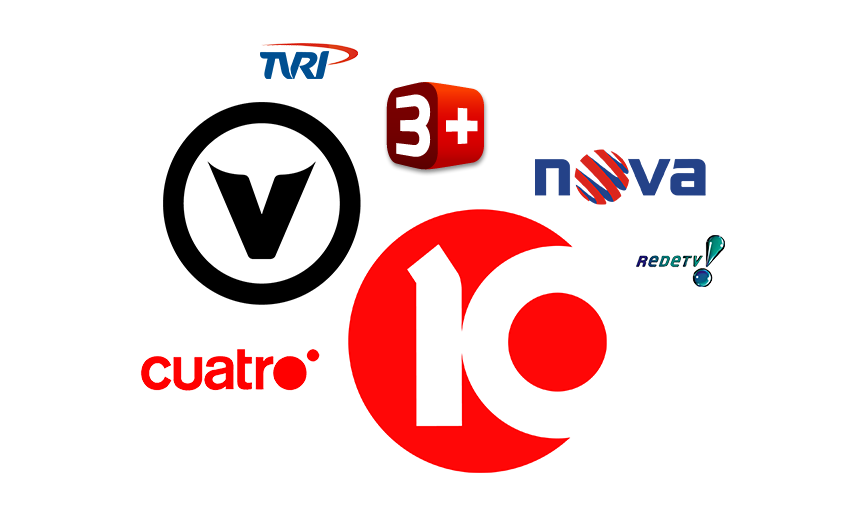 We have worked with some of the largest channels in the world, and building relationships is one of the most important parts of our business. See what some of them have to say about their experience of working with us...

Our facilities in Budapest are second to none. Up-to-the-moment technology, staffed by a team of skilled experts working in a variety of languages, perfect for a variety of formats. Speak to us about using them... 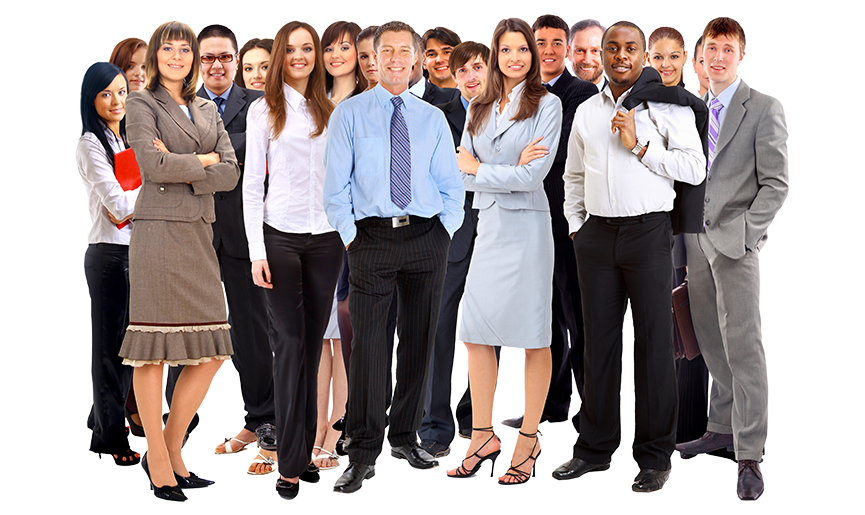 Telemedia Holding is home to a dynamic team of young professionals, coming to work in Budapest from around the globe. It's a creative, energetic environment which fosters talent and encourages growth...